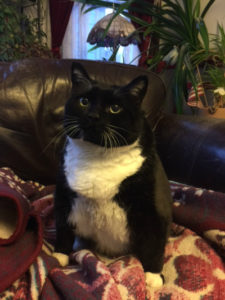 Stacey is from a small beach town in Southern California. She moved up to Oregon in 2006 to pursue her bachelors degree from Oregon State University. Stacey has just recently graduated from San Juan College and has become a certified veterinary technician. She began volunteering with Pro-Bone-O in 2014. Stacey has always had a passion for helping others and loves her Pro-Bone-O family. Her entire life has always been about helping others. In her spare time Stacey enjoys coloring, or spec writing, playing cello, and relaxing in the sun. She decided to join the board of directors to help become a stronger advocate for pets. 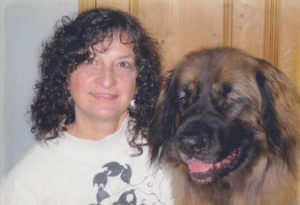 Diane Weaver, CVT: Vice President
Diane is originally from Chicago, Illinois, and has been an animal advocate most of her life. She began her veterinary technician career in 1979. A volunteer vet tech with Pro-Bone-O for almost 7 years, she joined the board in November, 2011, and is now vice president. She has volunteered with Lane County Animal Services and is currently a volunteer CVT at Willamette Animal Guild (WAG) and Shelter Animal Resource Alliance (S.A.R.A). Diane also sits on the board of the Willamette Animal Guild. As the wife of a Coast Guard helicopter pilot, she moved around the country and worked in many veterinary clinics, as well as volunteering in a variety of animal shelters along the way. Diane had her federal & state wildlife rehabilitation permits and has volunteered at various rehabilitation facilities including Cascades Raptor Center in Eugene. She has been involved in obedience and agility training and competition with her dogs. Now, with her husband retired, she lives on a “ranch” in Elmira with dogs, cats, horses, alpacas, a llama, 2 goats, chickens, a Russian tortoise and her very tolerant husband. When she is not caring for animals, she enjoys weaving, spinning, reading and horseback riding.

Elizabeth Spannuth: Treasurer
From an early age, Elizabeth was raised in an ecosystem where dogs and cats got along. This not only cultivated her love of animals, but also her belief that with love all things are possible. She has a varied background which includes producing live events, small business management and product development. She brings with her a multipurpose skill set that includes data management and a highly developed sense of humor. She has been active withPro-Bone -O for about 4 years and is continually moved by the willingness of people to share what they have with their animal companions, no matter how little it is. 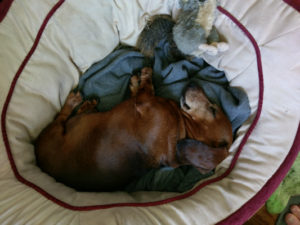 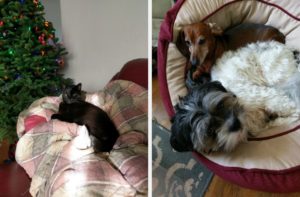 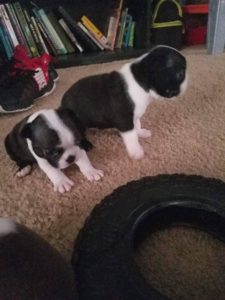 Rochelle Ammon was raised in Lebanon, Oregon. She grew up on a ranch with 13 head of horses and 250 head of Hereford cattle. Her parents trained and showed horses and operated the 500 acre ranch. Animals have always been a part of her life. Currently she has 5 alpacas, 5 dogs and 4 cats.
Rochelle has been in accounting since 1984 and currently works at Oregon State University as an accountant. She was the fiscal coordinator for 11 years for the Boys & Girls Club of Corvallis prior to OSU. Rochelle was also the treasure for Zonta of Corvallis for two and half years.
Rochelle is currently attending San Juan College in their on-line Certified Veterinary Technician program. She attends classes, interns at Pro-Bone-O and Willamette Vet Hospital (Corvallis), and works full time at OSU. Rochelle has been volunteering at Pro-Bone-O since 2014 and was awarded the Pro-Bone-O’s Debbi Bricco Service Award in 2018. 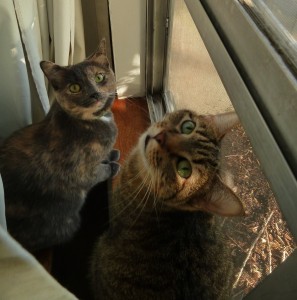 Catrina is a Midwest transplant originally from Green Bay, Wisconsin. She holds a Master’s in Nonprofit Management (MNM) from the University of Oregon and a Graduate Certificate in Nonprofit Leadership from Minnesota State University. She has a strong passion for volunteering and brings to the table experience in fundraising, grant writing, and social media marketing.

Cat lives in Eugene with her two cats Raji and Lucy. Her love of animals and interest in homeless advocacy led her to becoming a Pro-Bone -O volunteer and board member. In her leisure time she enjoys exploring the Oregon coast, trying new coffee shops and volleyball.

Dr. Ann Swartz
Ann Swartz DVM graduated from Oregon State University School of Veterinary Medicine in 1988. She has practiced in a mixed animal, mobile capacity since graduation, 25 years in the Rogue Valley. Ann moved to the Eugene area in 2014 and began volunteering for Pro-Bone -O shortly after arrival. 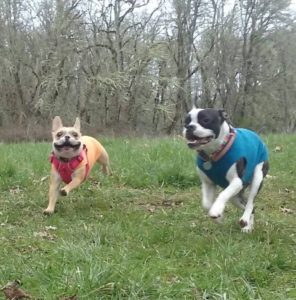 Tera is a native to Eugene and is immersed in the community. Being an animal advocate is a passion she has cultivated throughout the years and has spent hundreds of hours volunteering her time at local rescues. Tera is Co-Owner of Training Spot Dog Training and a certified dog trainer.

Her interest in helping pet parents give the best possible care to their pets led her to Pro-Bone -O.  In her free time, Tera loves being outside and active with her family which includes 2 dogs, Boo & Gigi as well as CC the cat. 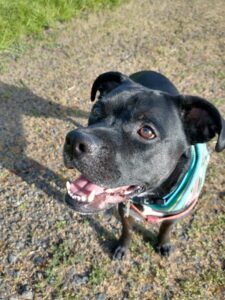 Jenna was raised in the California desert in a household of Boston Terriers. She began fostering senior dogs for a local rescue after college.  After two “foster fails” (aka adoptions),  she moved to Eugene in 2016 with two gentlemen Bostons in tow.  She began volunteering for Pro-Bone-O in 2019 and is thrilled to be a part of such a meaningful mission.

Jenna is a Board Certified Behavior Analyst who is passionate about behavior science and mutual aid for people and animals.  In her free time, Jenna is eating spicy food and getting into mischief with her two best friends (her husband, and their Boxer-Lab, Dora Bug).